Back Home To Rome

Almost the end of the group stage and Italy join France on the trip home as the giant killings continue. Details below…

Also, don’t forget to enter the fabulous World Cup Golden Mullet competition if you haven’t yet done so. Even if you hate the football you have to love the hair!

There were incredible scenes as Slovakia beat world Champs Italy 3-2 to send them home early. It must spell the end of Lippi’s managerial reign although he will bemoan the lack of a cutting edge in his ageing squad. Also in Group E Paraguay earned the point they needed to go through but spare a thought for New Zealand who can go home with immense pride having draw all three games against all odds.

Group F was not without drama as a dynamic Japan beat Denmark thanks to two fine free kicks and a shaky performance from keeper Sorenson. I’m so pleased Japan have qualified as they are my “second team”. They play with such enthusiasm and happiness, there is no diving or play acting and there are no stars – just a great team ethic.

Speaking of Japan I actually thought for an instant that they had sponsorship on their shirts with name like Honda and Matsui on display. It would be fun if they could find a few more names like Nissan, Toyota or a guy called Rav to give the number 4 shirt to.

Holland meanwhile went about their business calmly to record their third group win without the need for any fireworks.

By the end of tomorrow we will know the full second round line-up. There have been a few very exciting games so far but with Brazil vs Portugal and Spain vs Chile to come Friday could become THE day of the tournament so far.

The path to glory is rarely straight. The path to ignomony is always kinked. England remain on course for either following a richly deserved victory over Slovenia.

Talk is cheap and there has been lots of it in the last week. Yes we have played poorly but here we are in the second round undefeated and yet to concede a goal created by the opposition. Our stock is on the rise and we have a platform to build upon. Germany awaits and then perhaps Argentina. Opportunities to lay ghosts to rest – we just have to take them.

If you aspire to win this tournament you have to beat these teams, and more. You need longevity more than a flash in the pan. If you want proof just look at todays play at Wimbledon – the fifth set between Isner and Mahut rests in the balance at a world record 59 all. Somebody will win through and that vistory will count for as much as a straight sets walkover. It’s all about the result.

A final word from the Cap’n… 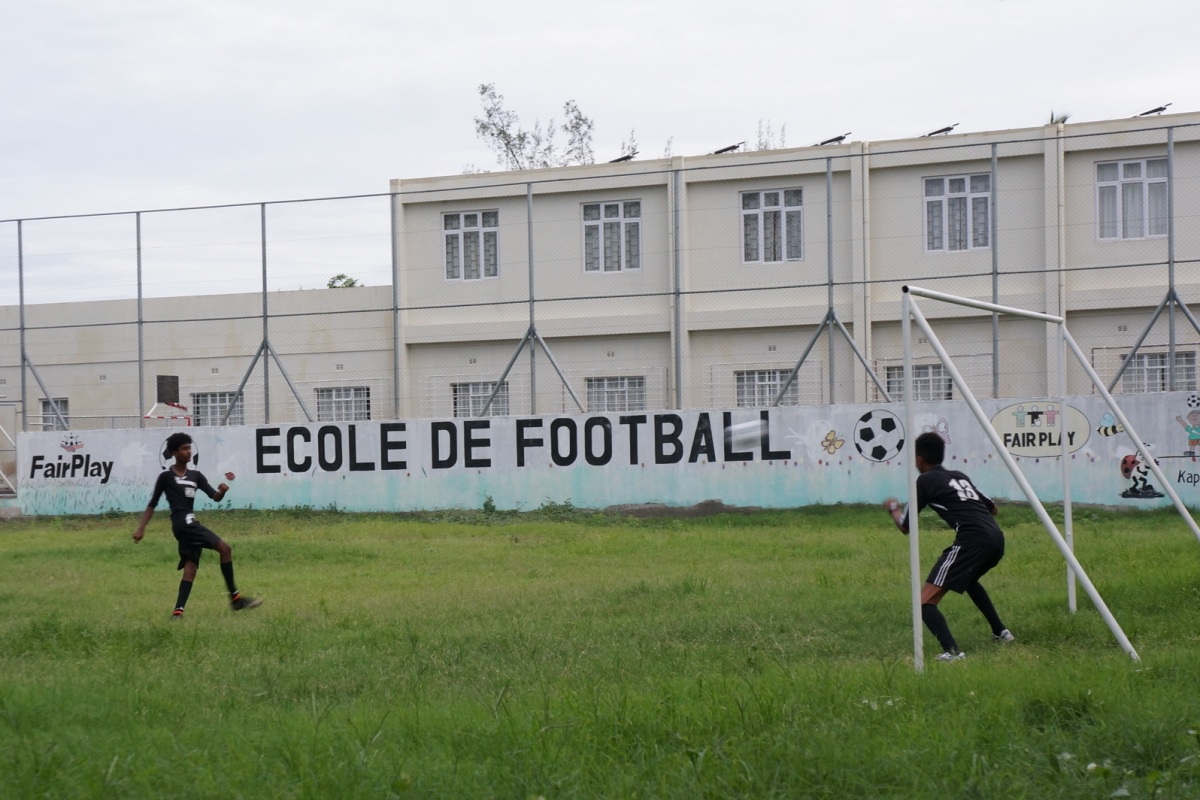 Back in August I posted some predictions for the forthcoming football season. That season creaked to a finish yesterday believe it or not with the division 2 playoff final at Wembley stadium, some two weeks after the final Premiership games. I thought I ought to revisit those predictions just to cap things off, so here goes.It has to be said that the season has offered no end of entertainment whatever division you look at. Here’s a brief summary…

Division 2
Notts County have totally dominated the headlines on and off the field. They started the season with ex-England manager Sven at the helm and the promise of untold riches from a mysterious backer. The fans had to pinch themselves when England defender Sol Campbell joined and there was even talk of HRH David Beckham gracing Meadow Lane at one point. I myself was repeatedly stalked by Sol in the centre of Nottingham and it was perhaps the ASBO I had served against him that saw his departure from the club after just one game away to Morcambe. That or the grim realisation of what he had let himself in for. That was the start of the end as the backers backed out and Sven said sayonara. All doom and gloom then? Not so – Notts stormed to the title overtaking seemingly invincible Rochdale on the way. On balance I think the fans are very happy. Entertained at the very least.

Predictions: I got Notts right but that wasn’t so hard. Rotherham lost out to Dagenham and Redbridge a wonderful playoff final while Barnet just escaped the drop, so all-in-all my predictions weren’t up to much

Division 1
This was the season when dirty Leeds finally crawled back out of the gutter into the Championship. But top honours went to Norwich who ran away with it after the ignominy of an opening day 7-1 home defeat to Colchester. At the other end of the table Tranmere escaped the drop despite the best attempts of now departed “manager” John Barnes and his shiny suit collection.

Championship
They entered the season in turmoil after relegation from the Premiership and had a noose tied around their neck by their owner but Newcastle won the title by a wide margin. I guess they under performed in the prem, retained most of their players and them excelled this season but I for one didn’t see that coming. This achievement is eclipsed however by the season’s big story – promotion via the playoffs of little Blackpool who only just sneaked into contention with a late run of results. There isn’t a neutral in the land who won’t be rooting for manager Ian Holloway’s team next season as they take on the big boys although you have to think they are going to get some thumpings. It’s also great news for the seaside resort that can expect thousands of away fans to stay over and make a weekend of it. Whatever happens you can be sure that I will be tuning in to Match Of The Day just to listen to the whatever comes out of Holloways hilarious/cryptic/bizarre interview chest.

It went down to the final game at the wrong end of the table where Crystal Palace hung onto their status at the expense of Sheffield Wednesday. Palace only found themselves in this situation due to a points deduction for going into administration but with the existence of the club hanging in the balance this week it could all have been for nothing. I did say they would pay for signing up “Calamity” Claude Davis from the Rams.

Premiership
Chelsea won through in the end at the expense of Manchester United and they probably deserve it on balance. They repeatedly demolished their opponents with goals coming from every quarter while United were solely dependent on Rooney whose astonishing efforts weren’t quite enough at the end of the season.

Arsenal played some great football to finish third while Spurs finally broke into the top four at the expense of Man City whose mega-bucks didn’t even earn them a Champions League place.

Meanwhile it all started to unravel financially. Portsmouth became the first Premiership team in history to go into administration with a simply staggering level of debt given their known accounts. There just HAS to be something dodgy going on there and I expect there to be some explosive financial revelations before too long (although based on my predictions so far don’t count on it). West Ham also wobbled under their debt and relegated Hull may take many years to get their finances back on an earthly scale. Financial question marks also hang over the likes of Liverpool and Manchester United.

Predictions: I tipped United for top spot so no points there, but Burnley and Portsmouth to be relegated were good calls.

Closer to home my team Derby County finished mid-table pretty much as expected, although not quite how I had expected. The team should have been good enough to finish 9th or 10th at best but in a season of cost cutting and unprecedented injuries (we had 16 first team players out at one point) we genuinely feared relegation for a while.

For me the defining memory of this season will be the integrity of manager Nigel Clough in the face of an ignorant and malicious hate campaign against him from a small but vocal section of the supporters. In a financial climate where many clubs face going to the wall and in the wake of numerous seasons where the Rams have thrown money at expensive players who delivered nothing Nigel and the board set out to reduce the debt and invest in youth. To improve on last years points tally given these circumstances and the massive injury problems has to rate as a satisfactory performance at the very least, yet these mouthy know-it-alls have been relentless in their cheap empty-headed yobbery.

I won’t pretend there aren’t problems or that mistakes haven’t been made but I fail to understand why people think they are entitled to be so offensive and nasty to a manager doing the best job he can in difficult circumstances. I would love these loud mouths to have the opportunity to meet Nigel face to face with nobody else in the room – would they have the guts to repeat the insults they have spouted every day on the internet? I rest my case.

So another season is over and the next one will be upon us once the small matter of the World Cup is played out. Is there too much football? Of course. Is it riddled with problems? For sure. Will millions of people like me be helplessly glued to the TV for the World Cup only to be raring for the 2010/11 season to start? What do you think…